There are some who lack understanding of the view of the Great Perfection because they have no experience or realization. They then disparage the teachings of the Great Perfection, especially about passing simultaneously, which they claim is like some eternalist traditions of watching the sun. Without question, not only do they lack realization or experience, they do not even understand these teachings intellectually. In order for beings to perceive the limitless qualities of all the enlightened bodies, purelands, and wisdom activities of Buddhas and Bodhisattvas, there are countless metaphors and similes in Buddha’s teachings and the enlightened commentaries that will continue to occur, like examples of the sun, moon, lights, mountains, oceans, and others, in order to connect to the meaning. In the ineffable accomplishment practices of the tantric categories of the New and Old schools, the seat of the sun and moon upon a lotus is continually mentioned in sadhana practices. Extremely sectarian people should not search for contradictions between the view that is held about the sun and the moon in the practice of passing simultaneously, and the view that is held during their own visualizations of the sun and moon disks on which deities are seated during developing stage practice. There is no logic to this abuse because it is the same sun and moon. The Great Perfection view of passing simultaneously is unrelated to the view of some eternalists who pray with reverence and respect to the sun and moon as gods. The practice of passing simultaneously temporarily uses the light of the sun and moon as a method, just as a support, in order for the inner radiance of wisdom body to become outwardly apparent. This view does not consider the sun and moon to be actual gods. Whenever the four visions of the appearances of qualities of the path are fully perfected, then there will be no sun and there will be no darkness. There will be no watcher of the rays of the sun and moon. There will be no paths or stages. These are the signs that will occur when all phenomena are exhausted in the space of stainless Dharmakaya. 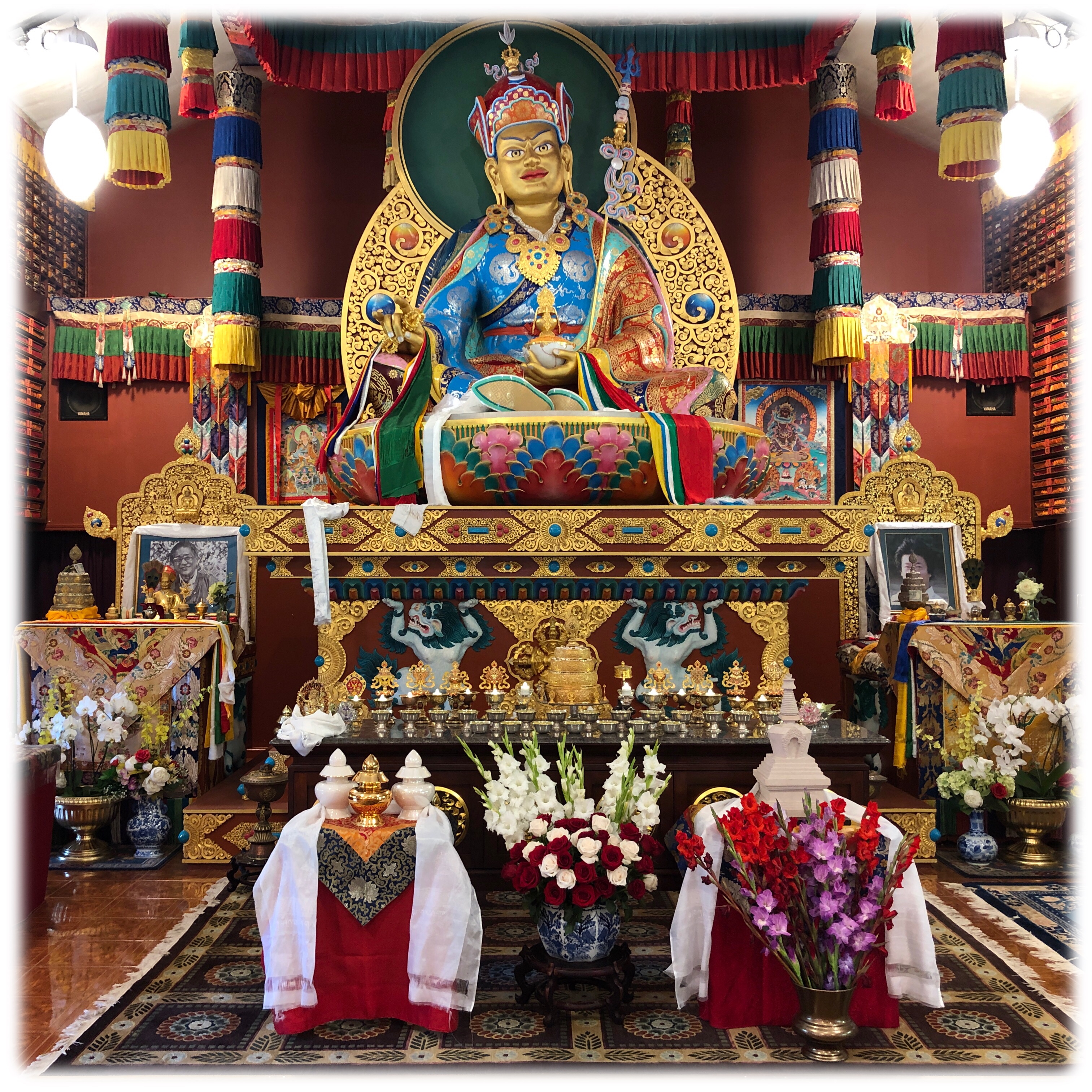 One of a kind Vajra Armor Protection Prayer Wheels made with repurposed antique cooper & brass metal humidors. Only 13 available so they will go quickly.