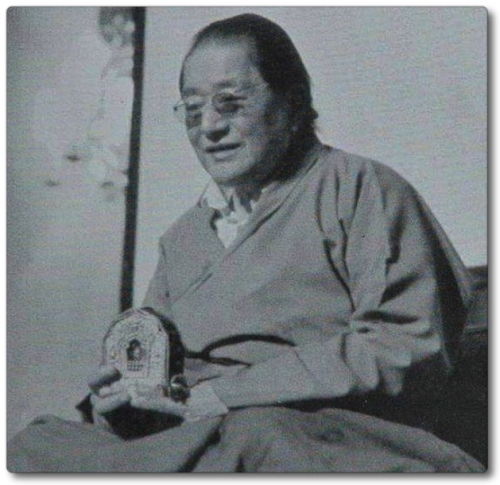 The fault in not having faith.

As the Sutra of the Ten Qualities puts it,

“From roasted seeds no greenery will sprout.
In those who have no faith No virtue will appear.” 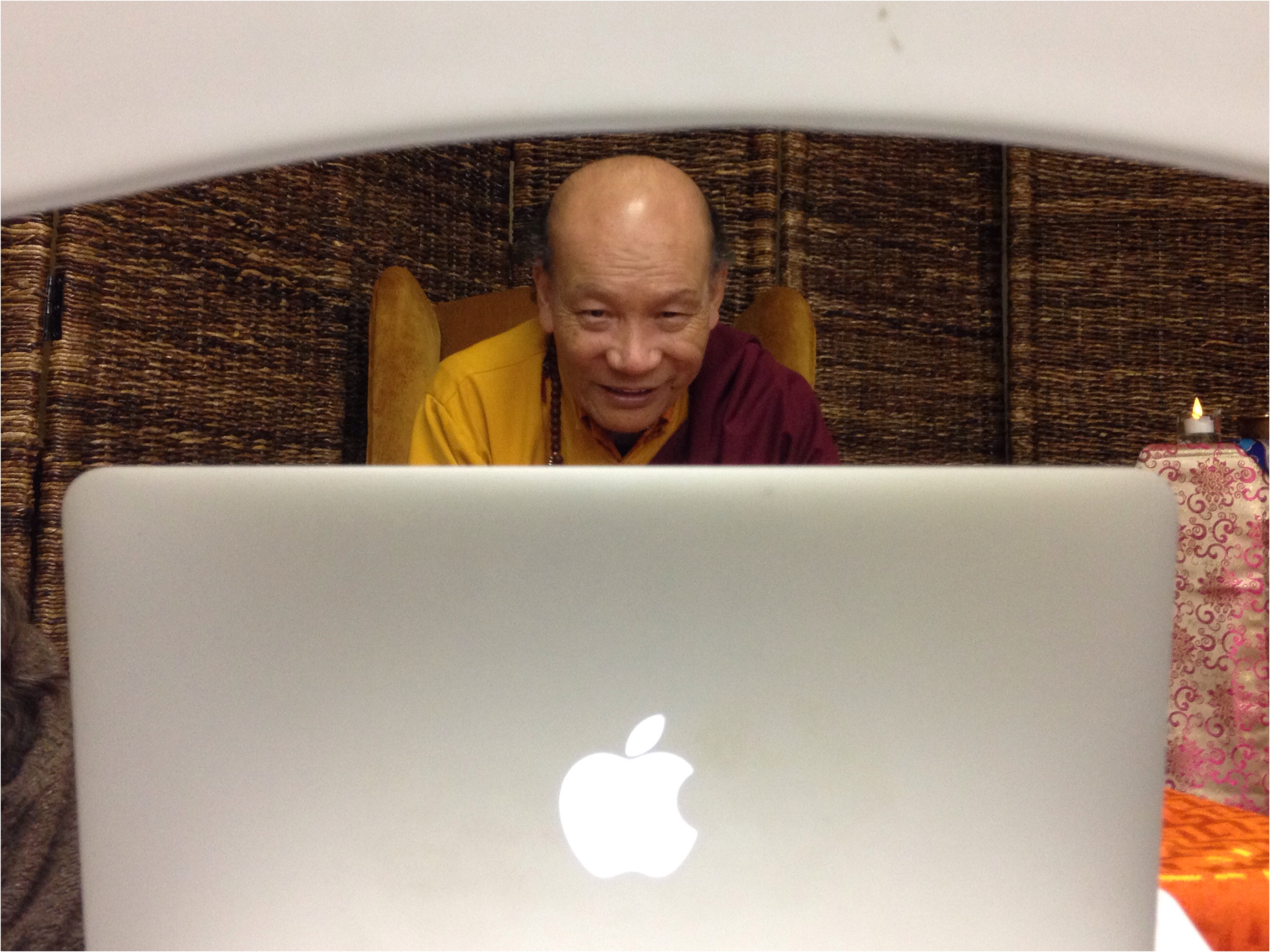 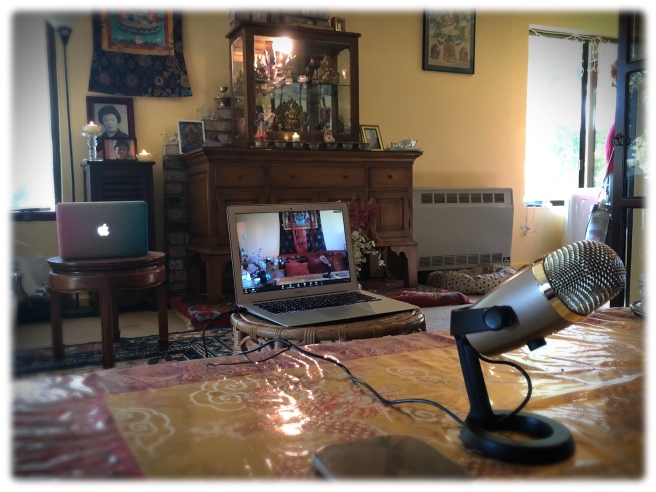 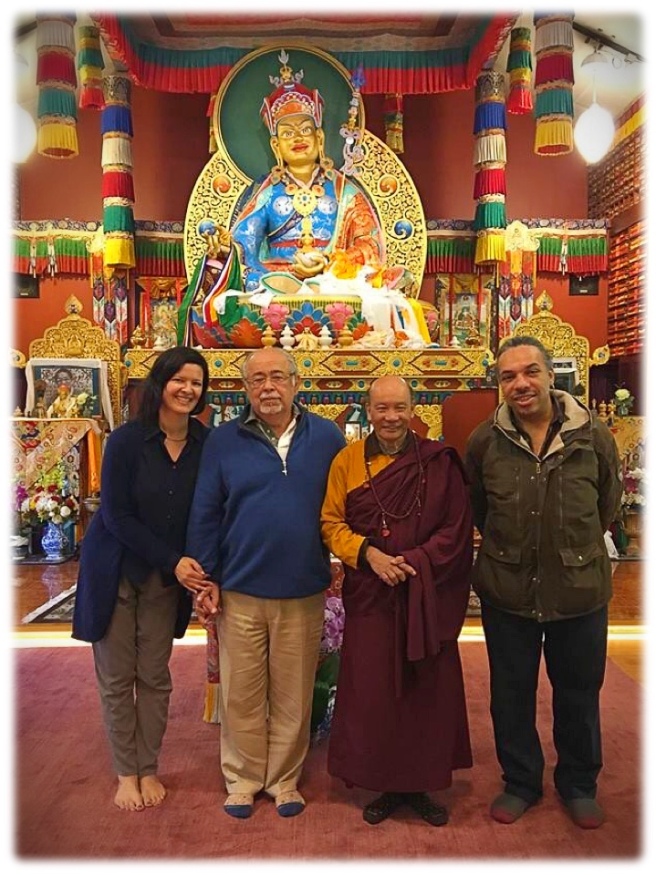 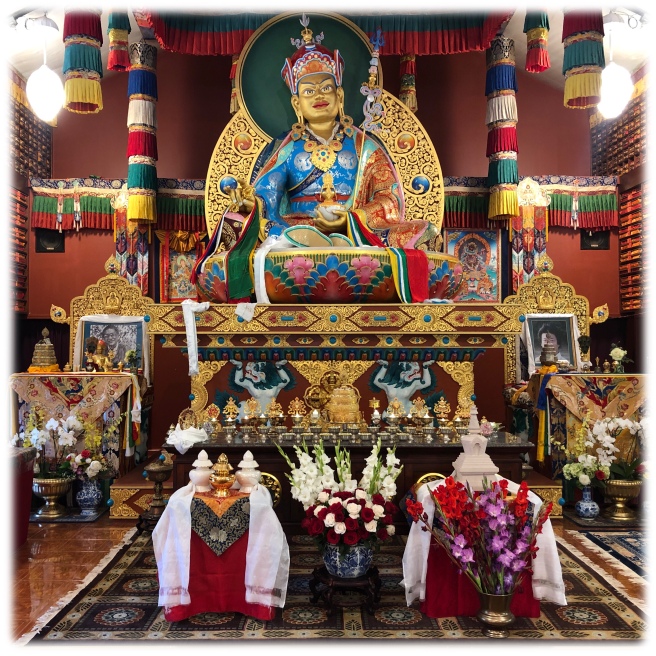 Visit Vajrayana.org to see the Daily and Holy Days Puja and Tsok Schedule and upcoming retreats at the Pema Osel Ling Retreat Center.

There was an error retrieving images from Instagram. An attempt will be remade in a few minutes.

Shoot us an eMail:
contact@dudjomtersarngondro.com